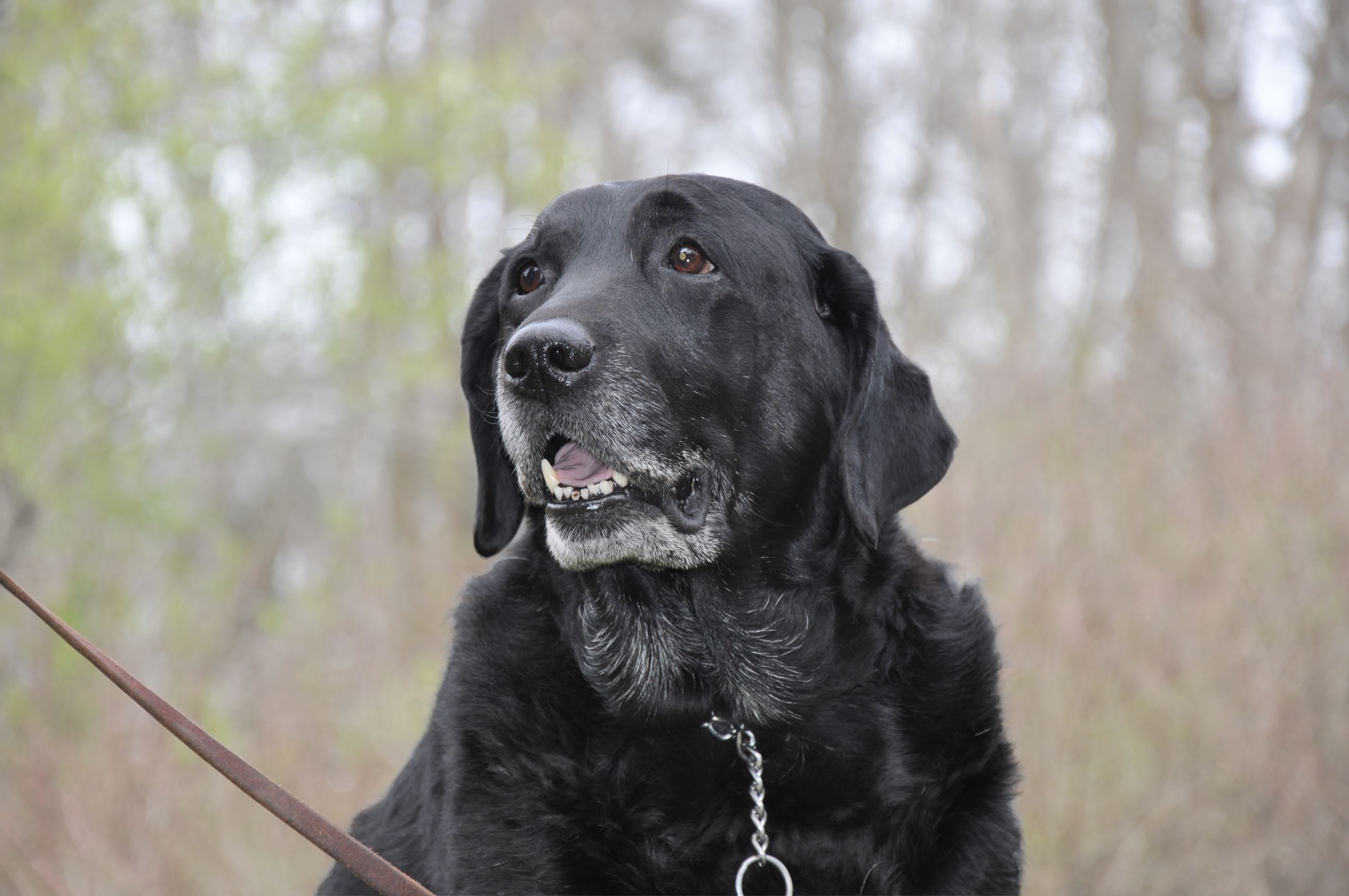 In the electoral areas of the Cowichan Valley, the Dog Regulation Bylaw 3032 needed to be modernized to better respond to the issues being faced in our communities.

Protection of the public is the key goal of the bylaw. Off leash dogs, excrement removal, barking and biting concerns are the main complaints from the public, and require the means and authority to effectively address them. For dogs involved in a bite incident, the current bylaw gives the authority to declare a dog vicious, with no scale based on the severity of the incident.

The CVRD is considering enhanced regulations in electoral areas on responsible dog ownership, with the focus being on the owner not the dog, seeking compliance in terms of licensing, control and behaviour.

Public protection is addressed in terms of aggressive dogs, restrictions and appeals. These are breed neutral and focus on the owner. The designation of “Declared Vicious” is be considered to be replaced by a two tier system of; “Considered Aggressive” and “Declared Dangerous.” These classifications could come with additional restrictions and an appeals process for owners who show increased responsibility and no repeat offences.

For dogs involved in a serious incident proposed restrictions could include;

Other public concerns that have raised include regulation of dog breeders, dog rescues and preventing heat distress in dogs.