In the Cowichan, the air contaminant of greatest concern is PM2.5, which refers to particulate matter that is less than 2.5 microns in diameter.  This contaminant can travel deep into the lungs and become lodged there, causing heart and lung disease, and premature death.

Why are we so concerned about air quality?

There is solid scientific evidence at a national level of a strong link between air pollution levels and impacts on human health.  Locally, data from Island Health indicates that in the Cowichan Local Health Area, admissions rates for children with respiratory diseases averaged 70% higher than provincial rates for the period 1998 to 2012.

Learn more about PM2.5 and the local air quality problem through our FAQ page. 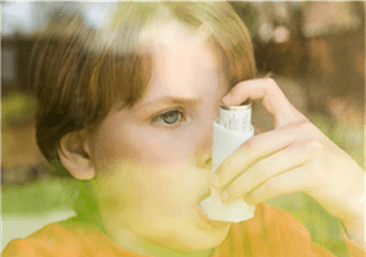